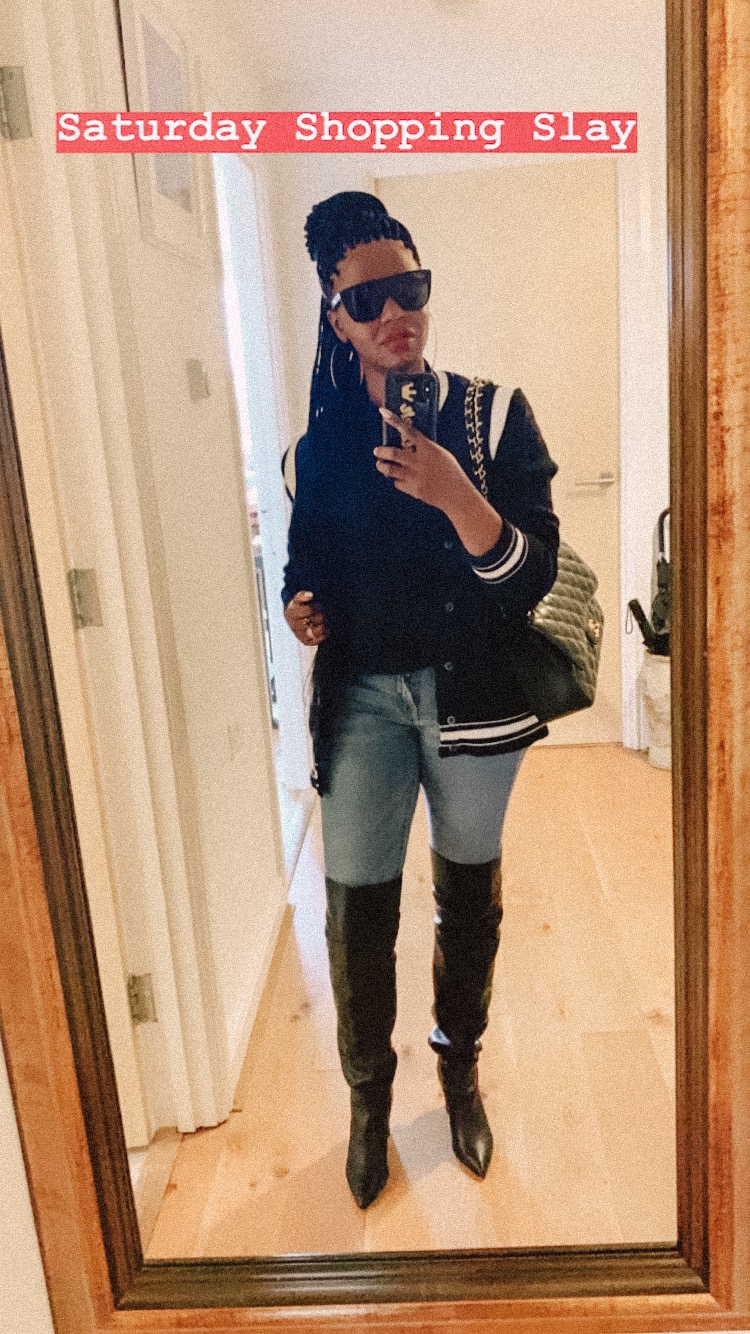 I haven’t written you in three weeks…a LOT has happened since then. If you’ve been following along on Instagram in the meantime, you’re well aware of my comings and goings the past three weeks. If not, here’s a recap:

I had a trip to London and Paris during my birthday week that I booked back in late April. I left San Francisco on 7/25 and arrived in London on 7/26. London is absolutely gorgeous! It reminds me of New York City but it’s a bit cleaner and the people are nicer lol. I was a wee bit jet lagged when I arrived so I took a power nap and charged my phone at the penthouse flat I rented on AirBnB. Later that evening, I went to Brixton to party and ring in my birthday properly. The Brixton neighborhood kind of reminds me of Brooklyn…the not super gentrified parts anyway. I had a blast at a club called Barrio and counted down to midnight over a drink. It was wonderful.

Saturday (7/27) was my actual birthday. I’M 34…WOW! I decided to treat myself to a day of shopping so I headed out on the subway and made my way to Selfridges. Selfridges reminds me of Barney’s here in the states. They carry all the cool kid brands, some you may have never heard of, and it’s hip and fresh. To be honest, I was saving my money for the Paris leg of my trip so I didn’t buy much at Selfridges. I bought a pair of the Commes des Garçon Play Converse in my correct size. If you’re interested, I have a men’s 6/women’s 8 available for sale that I’ve only worn once. Holla at ya girl!

Next I made my way to Knightsbridge on the London Underground to go to Harrods. I found the infamous Agolde asymmetrical denim skirt in my size so I bought it. It’s been sold out in the states for some time so I was glad to get my hands on it. Harrods reminded me of Neimans or Bergdorfs. It just felt like old money.  Around the corner from Harrods was Harvey Nichols. This department store kinda reminds me of Bloomingdales. I was going to buy an Isabel Marant tee that’s similar to my red hoodie but I found out that they sold Anine Bing and opted for one of her tees instead. I think I made the right choice. After a day of shopping in crappy weather (it was humid and rainy), I returned to my flat. I ordered Chinese food using an app called Deliveroo and binge watched Suits. I couldn’t have asked for a better birthday.

On Sunday, I got off to a late start. I still wasn’t on London time so I woke up at 1230pm. I started to get ready and none of the outfits I tried on were working. I debated whether to go out at all. But then I thought, you’re on vacation. You didn’t come this far just to stay home. So eventually I left the flat to go to Laduree for tea and to sightsee along the Embankment (where Big Ben and other famous landmarks are).

I never made it.

On my way to the subway platform, I slipped on a stair and severely injured my right ankle. Two gents kindly carried me upstairs and the station attendant offered me a place to rest. Since ambulances are dispatched based on the severity of injuries, it was going to take 2-3 hours for one to come. I opted to take a taxi to the emergency room which was only 5 minutes away. I spent the next 4 hours at the hospital to find out that I fractured my ankle. My trip was over.

I immediately called Delta Airlines and they changed my flight with no questions asked. They put me on a direct flight home, gave me assistance door-to-door at both airports, and got me home the next day. Although I was the one who ultimately decided to cut my trip short, I’m glad I did. I couldn’t hobble around London for one more day and Paris for 4 days on crutches with all my luggage in tow. It just wasn’t going to happen.

The people of London that I encountered during my stay were extremely kind. Everyone was so helpful and courteous. Not to mention I didn’t have to pay one cent for my hospital treatment! They have nationalized healthcare there. I got X-rays, crutches, a walking boot, painkillers, and a doctors note for no charge. Seriously. What are we doing in America that we can’t have that?!

But I digress. I won’t let my freak accident discourage me from traveling to London again. In fact, I’m already planning to go back before the year is over. And as for my ankle, it’s getting better every day. I’m trying to stay off of it as much as I can, icing it, and elevating it. I’ll be wearing my walking boot for about a month but I’m grateful that my injuries weren’t worse. I could have rolled down the stairs but I caught myself with the railing. God never fails me even in the worst of situations.

Thank you all, my Cocoa Butter Crewe, for your get well wishes. Y’all are always there for me when I need it most. From the bottom of my heart, I love you all. 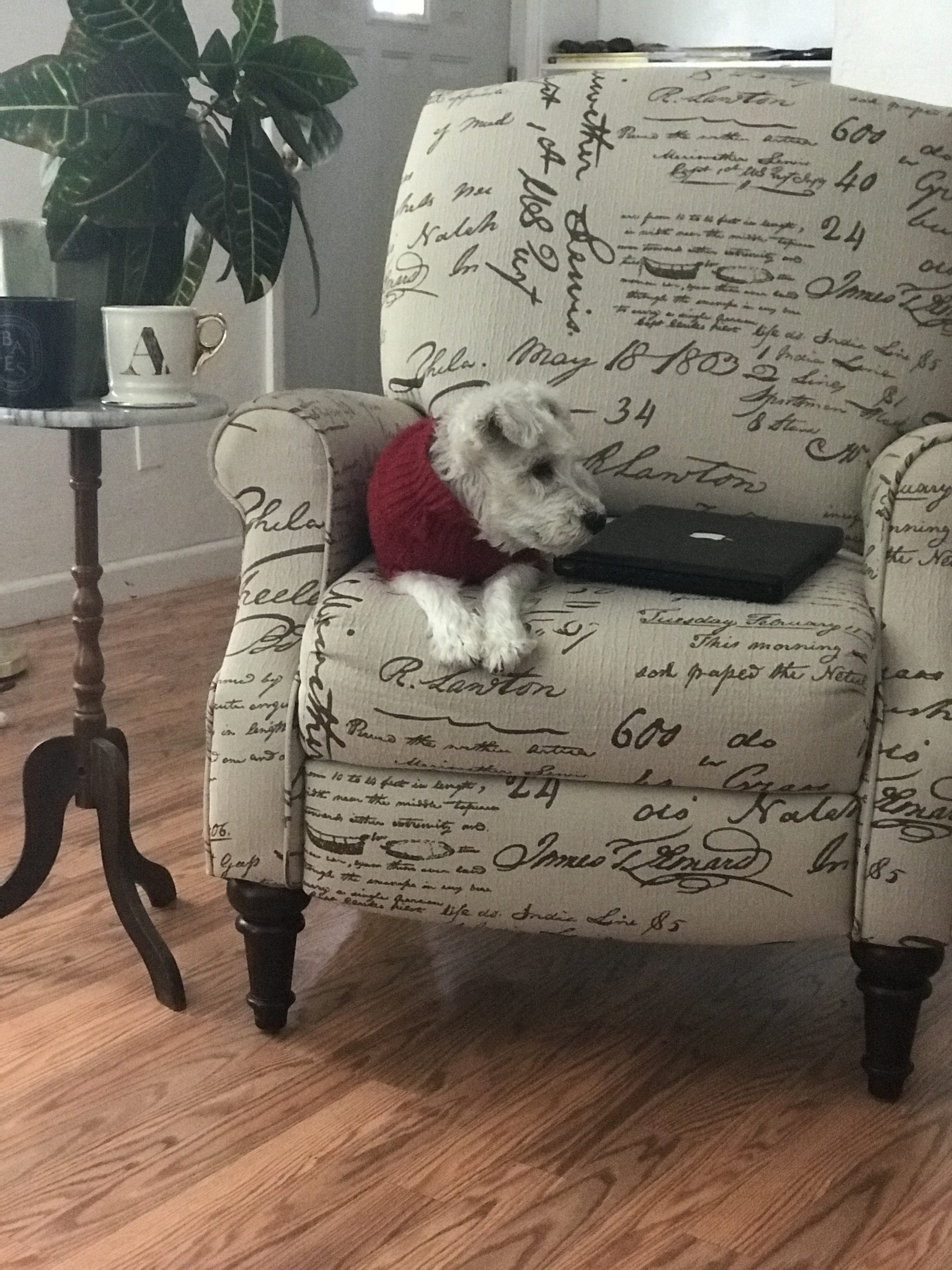 Dear Amber Dear Amber, Wow, what a year 2017 has been! You started this year… 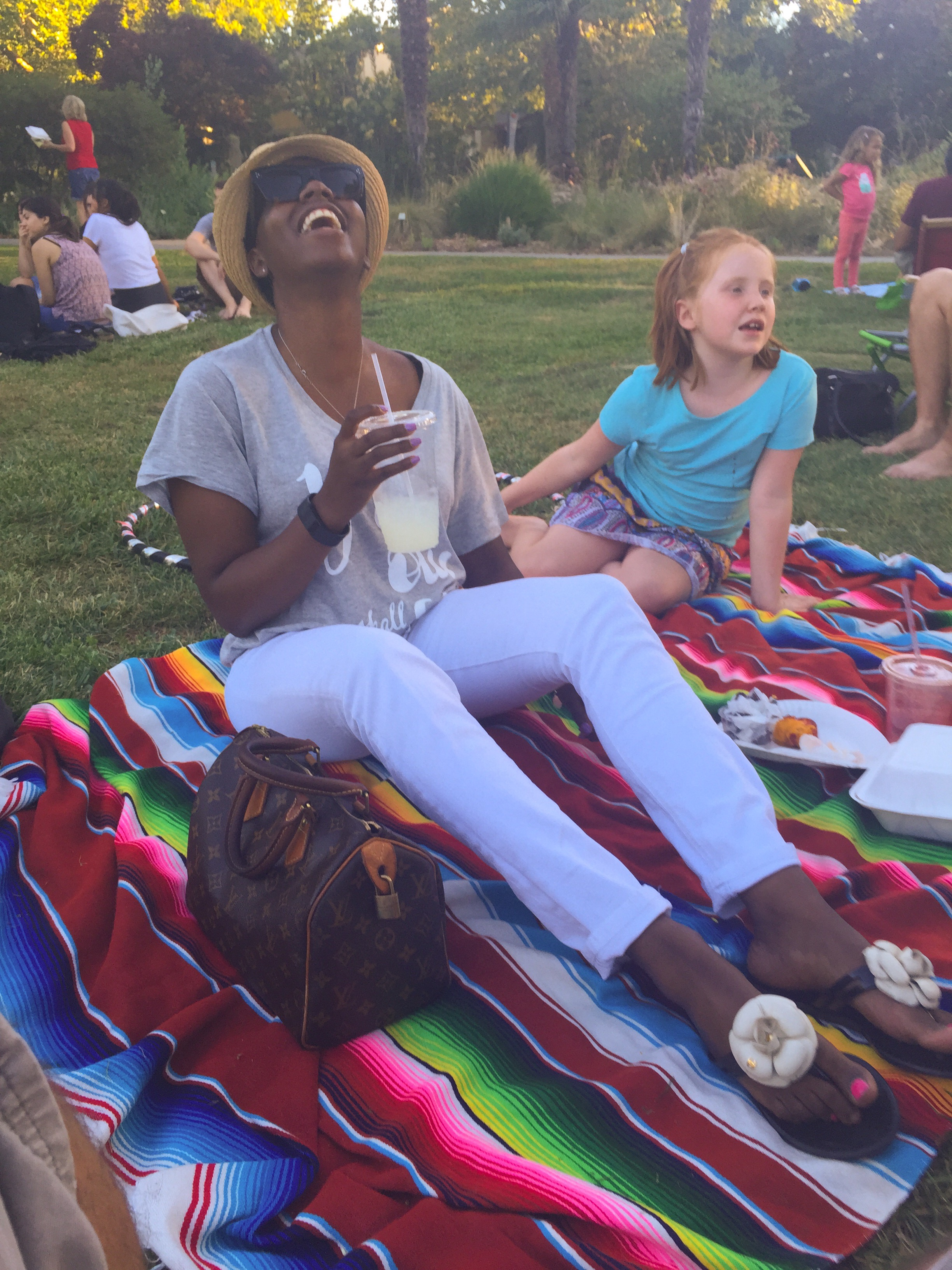 Davis Eats The Davis market is not your typical one. Everyone finds a spot on…