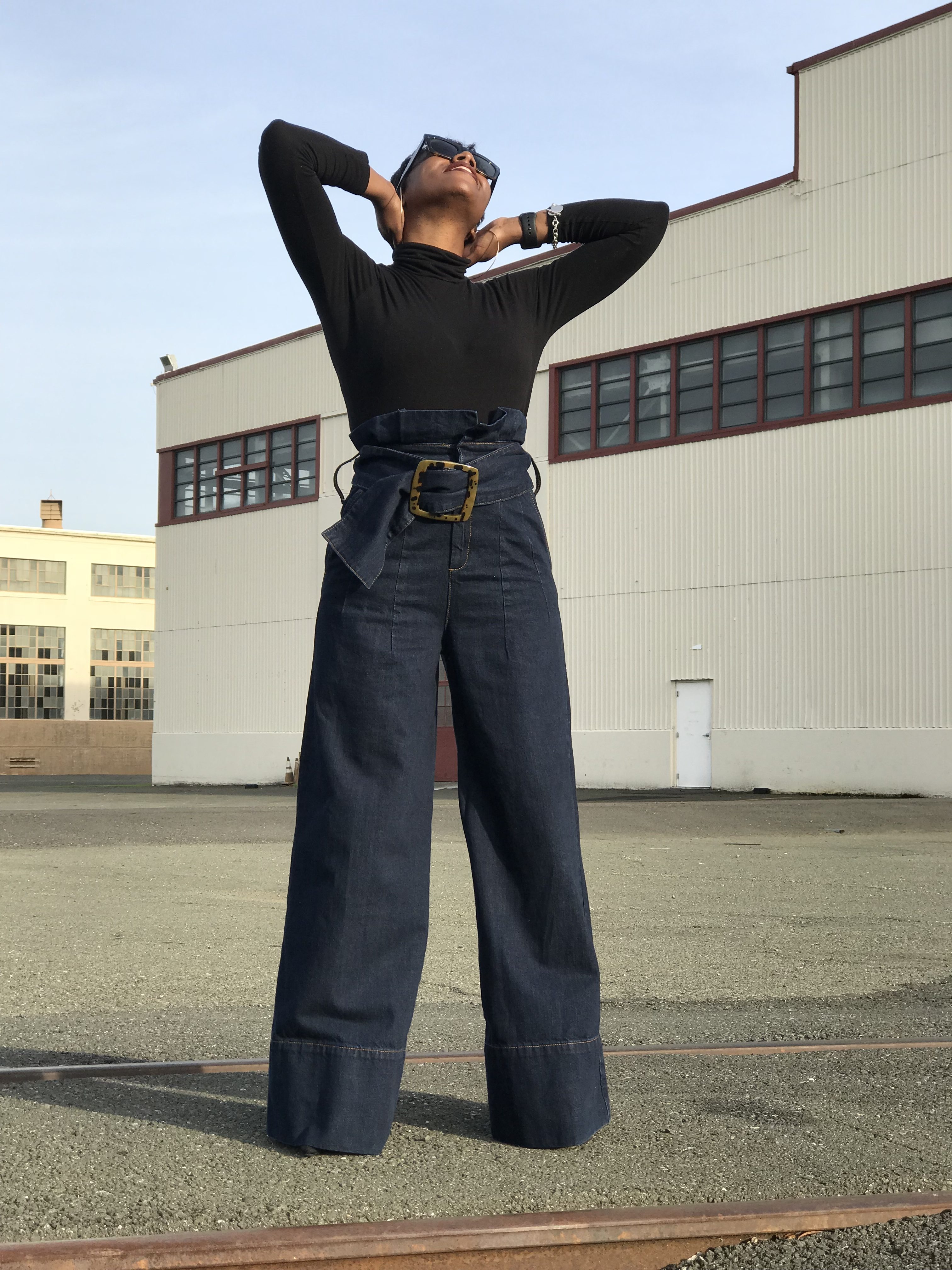 I’m not gonna lie. This blog post was really difficult to write. In fact, I started crying while I was writing it. But I had to get it out so here we go.

I’m so tired y’all. Tired of fighting for a seat at the table as a fashion blogger of color. Tired of being twice as good as these basics and getting half the recognition. I look at the big repost pages and fashion publication pages all the time. And I get angry and frustrated. It’s always the same aesthetic, same orange tint, same poses, same hair, same outfits…you get the idea. They get reposted because they wear what’s popular. Plain and simple. So it makes me think, do I have to dress like them to get reposted? Is that why I’m not “good enough”? But if I did, I wouldn’t be true to myself. I can’t do that. I can’t pretend to be someone I’m not. And most of the time, the outfits they’re wearing were given to them to wear by the brand (during Fashion Week or Coachella for example). Or did y’all REALLY think that all those influencers at Coachella right now just happened to all have shopped at Revolve and wore it on the same day?? Come on girl.

And while we’re on that subject, I’m tired of seeing the same girls posting new outfits every day and then returning the items to the store (I work retail so I know, trust me) or selling it on Poshmark after you’ve convinced your followers to buy it. All those clothes you get for free so that you can have stuff on your stories to unbox to seem relevant? You’re not actually getting paid to advertise. But you’re so thirsty for free products to seem popular that you don’t care. As long as those LIKEtoKNOW.it commission checks keep coming in, that’s all that matters! Yeah, okay sis. As soon as Instagram sees that you’re making money too easily from it, they’ll figure out how to make it harder for you to. They already have. Think about it. First, it was the algorithm. Less reach and less growth. Next it was getting rid of those pesky emails you got every time you liked a photo from someone who uses LIKEtoKNOW.it. They have to have the app. But do I need ANOTHER app on my phone? Nah, I’m good. See what I mean? Time is running out on these Instagram shopping apps. Where’s your coin going to come from now?

I’m tired of seeing the same faces at every brand event or in every social media campaign. Do y’all not know anyone else to recruit to sell your products or something? Or are your social media/PR people too lazy to find fresh faces? Also, the last time I checked, these so-called “mega influencers” aren’t really delivering even though y’all are shelling out tons of coin for them to work with you. And here I was thinking that ROI was important, you know, to make money. Hmmm, guess not.

A few months ago, we (mostly bloggers of color and/or curvy bloggers) were asking for more diversity in social media marketing campaigns. A good friend also made an interesting point in my DMs as well: age diversity should be a part of the conversation too. He’s right. I’m a crisp 32 years old. I’m a grown ass woman. I’m grateful for amazing genetics and I try to work out and eat well so that I don’t look 32. But great style can be at any age. I know plenty of women in their 40s, 50s, and 60s who slay. Brands are sleeping on them too. And it isn’t right. We’ve made some cracks in the glass ceiling but that’s not good enough for me. I want to break the bitch. I’m not content with a post here and there so that brands and repost pages can go “see, diversity…now run along”. I want it all and I want it now. I’ve been in the blogging game long enough to know how it works. And the rules have changed. Microinfluencers, bloggers of color, curvy bloggers, and the aunties run this shit now. And as a brand, you can either adapt or become obsolete. So, what’s it gonna be? 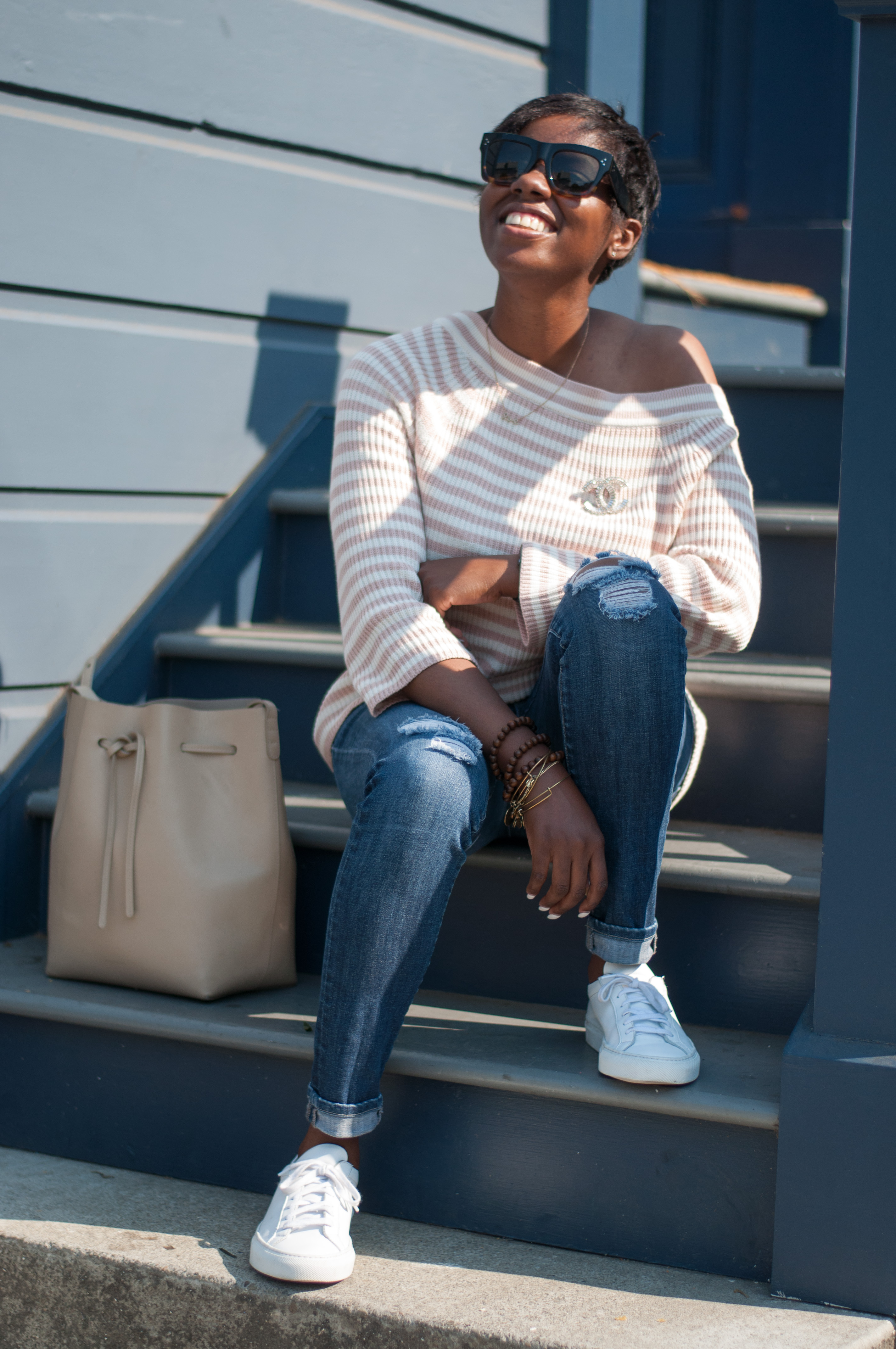 **PLEASE NOTE: Statements made are all opinion and personal research-based** Happy Wednesday loves! As my… 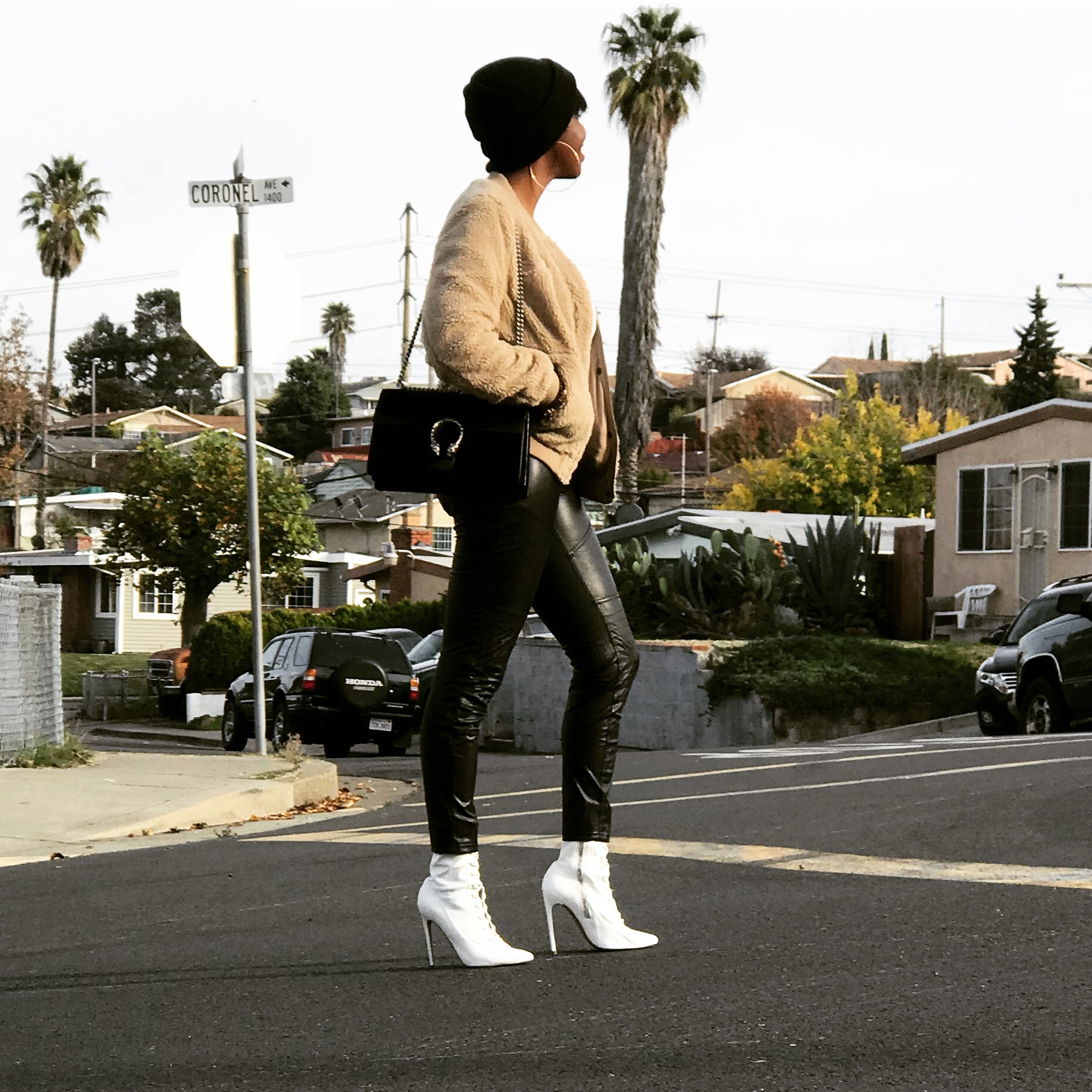 Happy Tuesday everyone! Yesterday was tough. Another “relationship” that I thought had potential burst into…